The airports of Britain and Ireland thrive on clean toilets, runways clear of snow and ice, prompt delivery of bags, and the absence of queues.

The British-Irish Airports Unsung Hero Awards are for people who take pride in their work, people who care and deliver results, and do it with a smile. 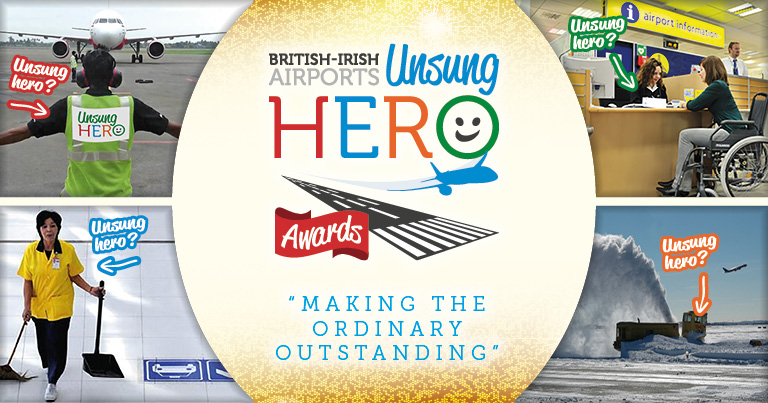 There are three categories of Unsung Hero Award:

Nominating your Unsung Airport Hero is easy and free-of-charge

You know who your Unsung Heroes are. Nominations from the British-Irish airports community are open to any employee from c-level to cleaner. Your nominee may stand out for a specific achievement, their attitude, or devoted long-term service – anything – there are no rules to being an Unsung Hero – just the need to feel the warmth of appreciation. The Heathrow Mailroom Team went above and beyond when identifying and reacting to a suspicious package which had been delivered to Heathrow’s Head Office. Their calm reaction and escalation process meant that they were able to alert others and evacuate the building quickly and safely. They also shared their knowledge of the package with the wider airport community, allowing other airports to react proactively and identify similar suspicious packages that were sent on the same date.

This incident is just one example of the great work our mailroom team put in day in and day out. They are a popular team who are well known throughout the Compass Centre for their friendliness and positive attitude. For continued dedication to improving the safety culture of both airside and landside operations of both Doncaster Sheffield and Durham Tees Valley airports. Shane has always gone above and beyond the requirements of his role, with a limited budget and small team, and delivered outstanding results with all parties involved in the airport operation. The airport have been lucky enough to receive accolades from the airport operators association for Shane's incredible efforts during the safety week.

The team at both airports have embraced Shane's culture and safe operating practice to leave us with a happy, safe team that love being part of the peel airport group! Daniela Scarlet, modest and truly a unsung hero, she went to meet a flight at Gatwick Airport, in her role as a customer care agent, the passenger did not present themselves so she made her way back to the terminal. However, on returning from the gate she noticed a gentleman sitting in the row of chairs by himself, alone at the airport, despite not being the passenger she was tasked to collect she saw he was clearly unwell so offered him assistance, he was grateful and accepted the help.

When she got to passport control, she noticed his condition seemed to be deteriorating, so again asked if he was OK and did he want a medic, again he said no, he just wanted to talk to his son, so he rang him and had a chat with him as he was waiting outside in arrivals. Daniela remained with the passenger throughout this time.

The gentleman then asked if it was OK to go to the toilet, Daniela took him, when he came out she said he looked very ill, and told him she was calling the medics, which she did.

The terminal medic arrived within a few minutes, with Daniela reassuring him throughout this period, on arrival of the medics they could see he had stopped breathing, so they took him out of the chair and laid him on the floor and started CPR.

The big reveal and trophy presentation for the 2018 Unsung Airport Hero Awards were made on Tuesday 5th June 2018. Kevin has worked tirelessly to ensure that Cork Airport is an airport of choice in southern Ireland - even through the tough times when passenger numbers were dropping he put forward positive messages and kept stakeholders, passengers and staff positively informed and involved. He is a consummate professional and keeps the wheels turning quietly but effectively. Now that passenger numbers are growing and Cork Airport is Irelands newest transatlantic airport he continues to promote the airport and the region with as much energy and enthusiasm as before. He is a thoroughly decent chap who is a fantastic example of how communications in the aviation world should be carried out. While assisting passengers in Heathrow Terminal 5 during the British Airways worldwide IT outage in May last year, Andy came across a couple of American passengers who ended up staying at his house for three days. Since then, they have stayed in touch and have become good friends. They are now planning a holiday together to Vienna. Andy truly went above and beyond to assist passengers who found themselves in a difficult situation. He went the extra mile to really deliver an airport service we are proud of, and this is why Andy is one of Heathrow’s unsung heroes. Whilst driving a coach between T3 and T5 at LHR, one of Jaswinder's passengers fell ill with a suspected cardiac arrest. Reacting with speed, Jaswinder pulled the coach into a safe location and reported the emergency. He then assisted 2 nurses, also passengers on the coach, to give first aid, using the on-board defibrillator. His quick thinking meant that he parked the coach before entering the airside tunnel where he would have had no radio contact for several minutes. The passenger was stabilised by emergency services and transferred to a local hospital for treatment. His cool head and calm approach saved this passengers life.

Get FREE latest event developments and news straight to your inbox!

Write to us: Click for our online submission form

Exhibit your product or service. Contact our team to discuss the opportunities available: 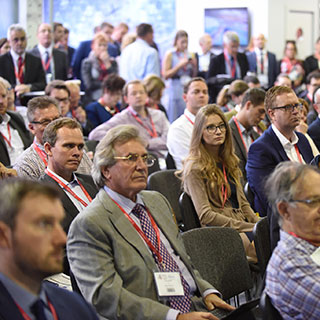 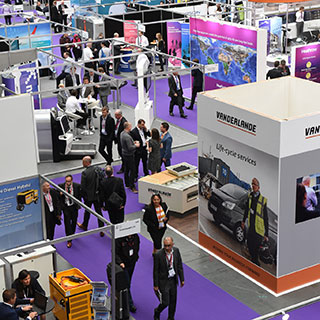 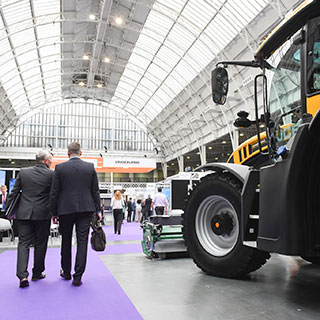 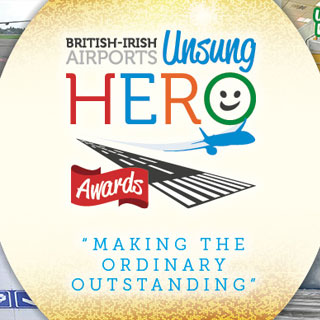 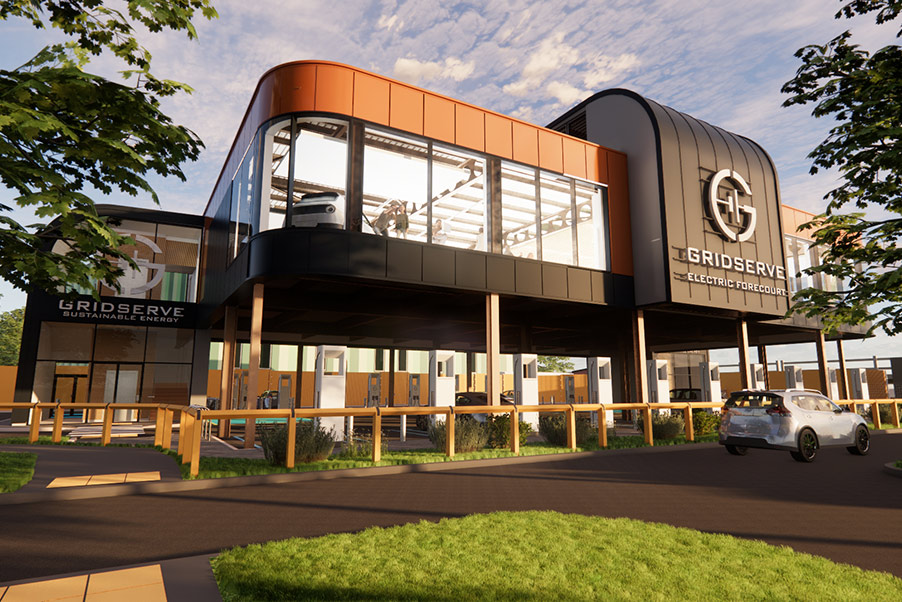 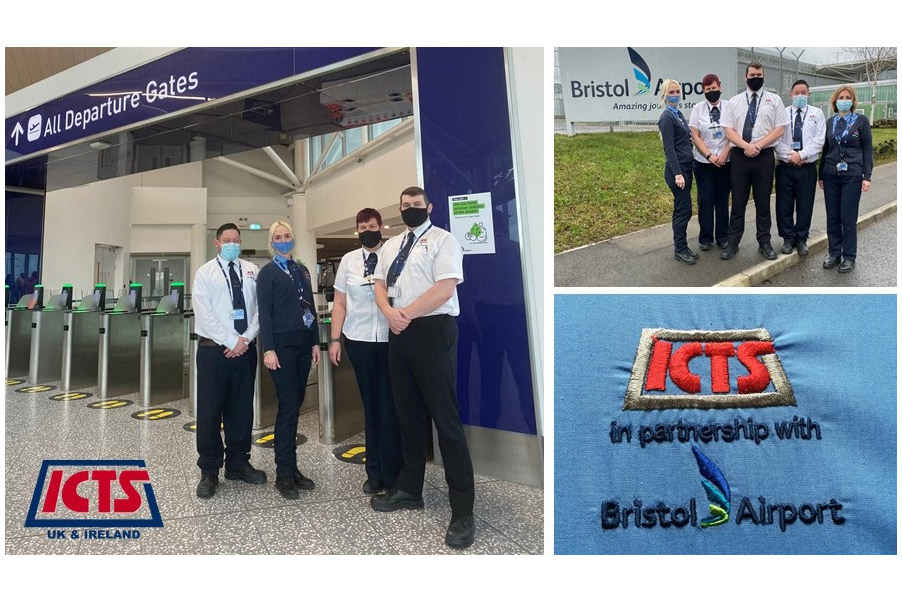 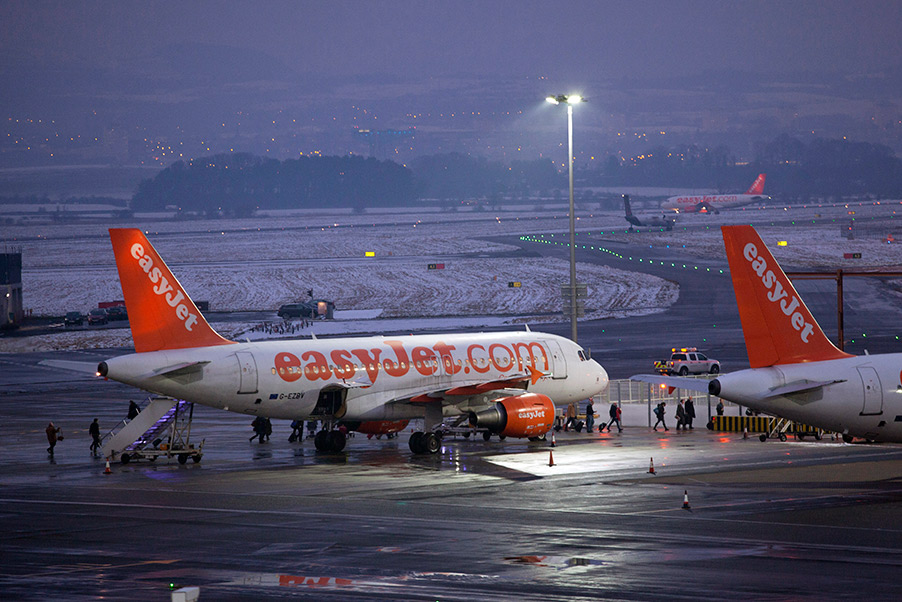 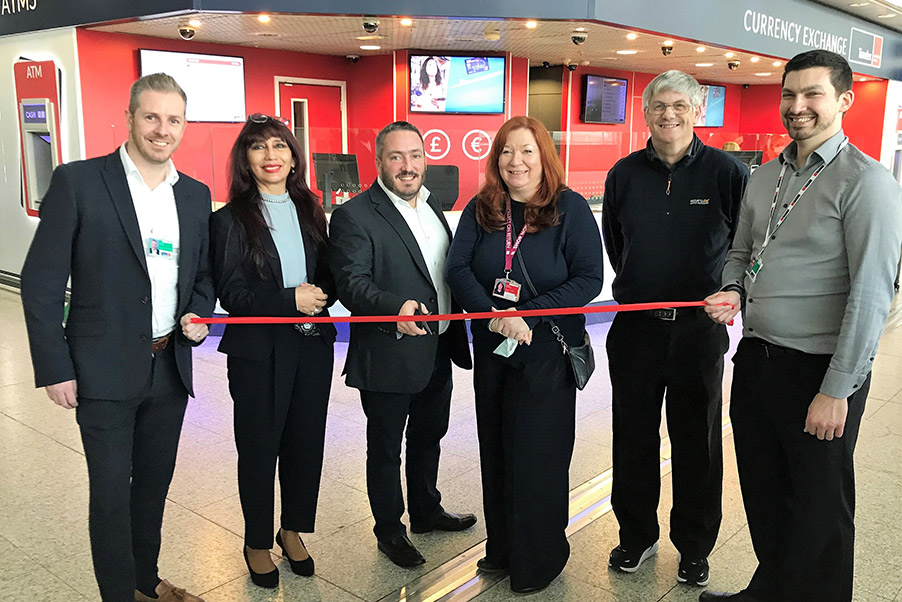