Thank you to all of our partners, sponsors, exhibitors, speakers and delegates for making the show a big success!

Please subscribe to our newsletter to be kept updated.

By driving collaboration across ALL stakeholders on the airport campus, this year’s British-Irish Airports EXPO has been wholly designed to forge recovery, with the host airports committing to “unity of purpose.” 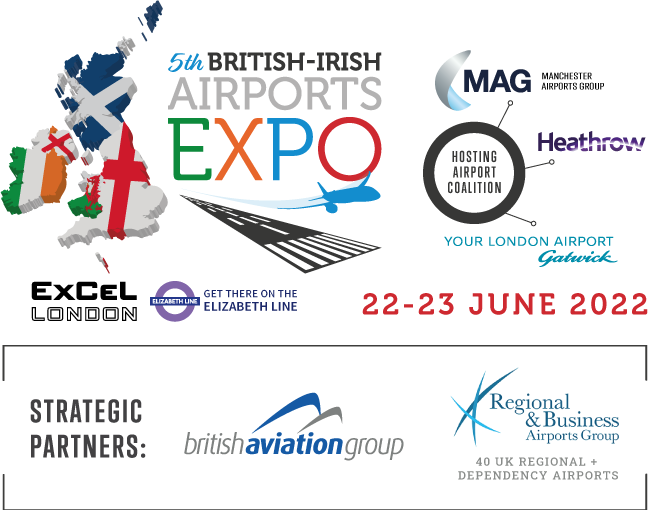 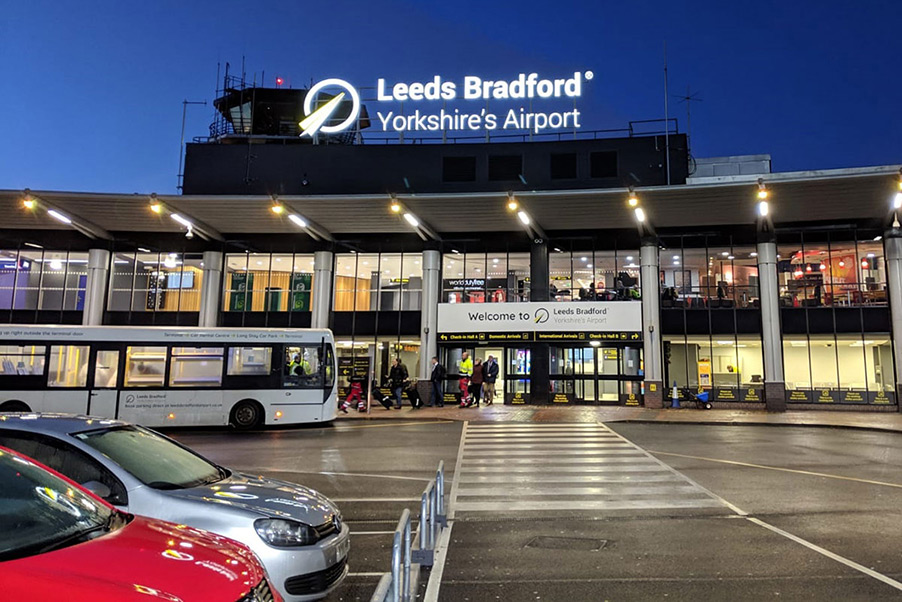 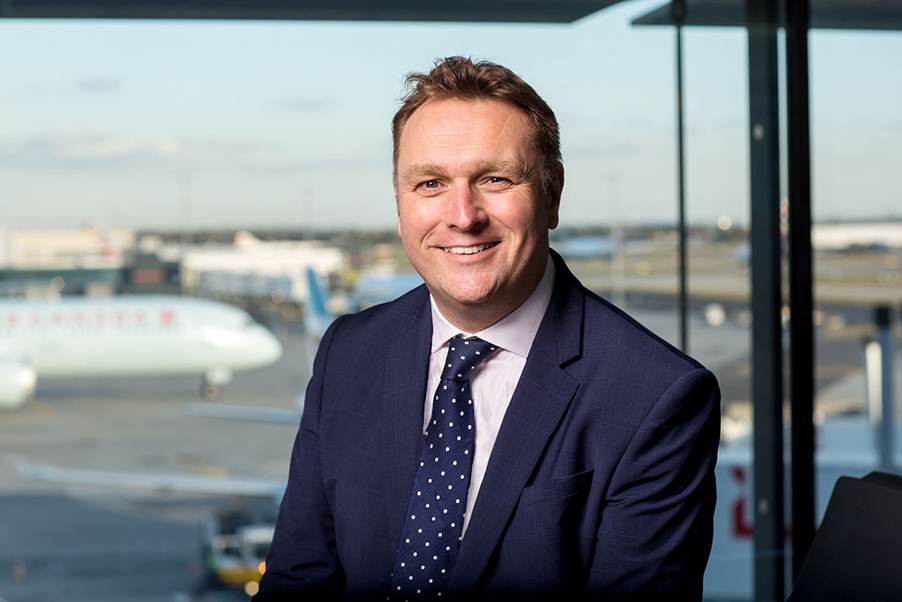 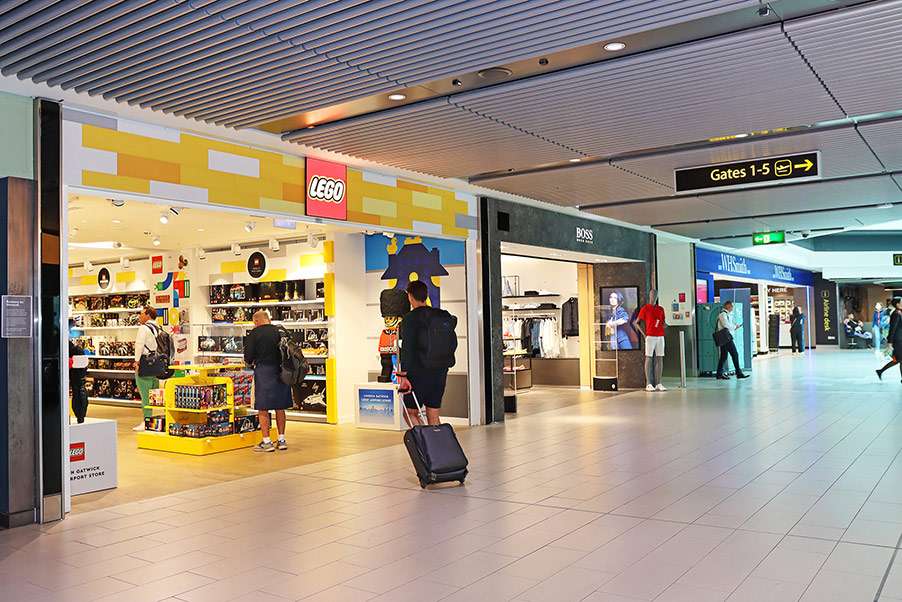 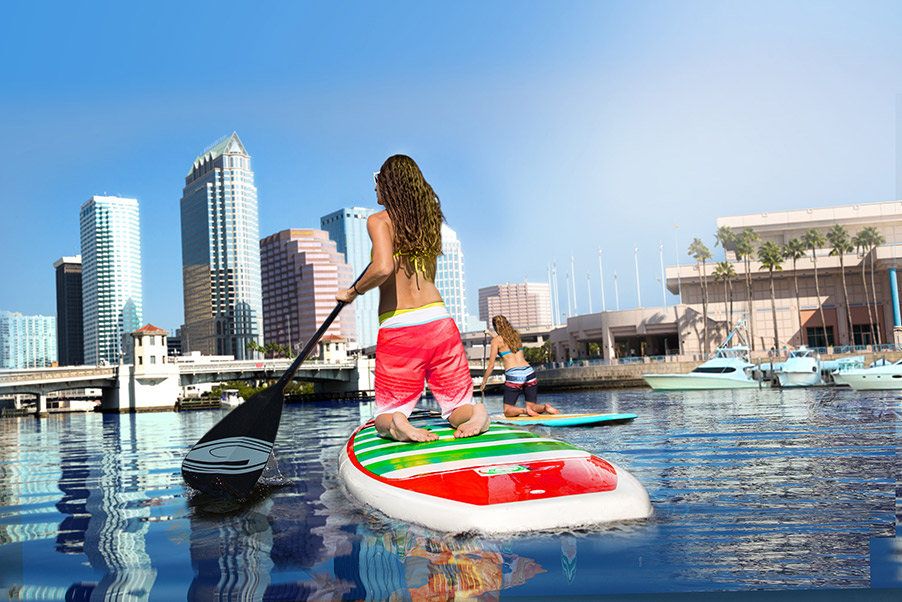